The family Manufacture was founded in 1986, 35 years ago, by Yves Faure in the heart of Provence. By a happy coincidence, as life knows how to offer, this native of Limousin came to live in Provence when he fell in love with Sandrine, a Provençal woman he met during a sabbatical year spent as a photographer on a cruise ship cruising in the Mediterranean ..... and when he disembarked with her to settle in a pretty little pigeon house in Lourmarin. Through this little epic, he was able to discover the sun of Provence, the natural treasures offered by the countries of the Mediterranean basin and in particular the richness and variety of their fruits.

After a first job in a bank in Provence, Yves quickly realised that he wanted to create his own company and that his interest/passion for food, fruit and nature was intact. He then decided to take over a small artisanal jam workshop in Haute Provence, honouring the ancient know-how that respects fruit, cooking in a cauldron and regional recipes that give jams and compotes that "homemade" taste that is so different from standardised industrial products. The adventure begins!

To the rhythm of naturalness

Today, the family business called Agro'Novae, creator of "food stars", has grown up and is developing its best fruit-based recipes under the brand name "Les Comtes de Provence", bearing the founding values of the Manufacture: perseverance, loyalty, quality, tradition and innovation. These Benedictine values are summed up by the Latin phrase at the centre of its logo: "Ut in Omnibus Deus Glorificetur".

She is based in Peyruis, a small village on the banks of the Durance, not far from Manosque and the road that leads from Aix-en-Provence to Sisteron through the Provençal High Country of the great writer Jean Giono. His workshops are surrounded by a green setting where garrigue, apple trees, olive trees and almond trees mingle. In this peaceful setting, which is conducive to a constant search for more naturalness, a return to more nature and naturalness in all our lives and actions, we know how to give time to do things right, especially when cooking jams and compotes.

People at the heart of excellence: a Living Heritage Company

The small artisanal factory has today become a Living Heritage Company duly recognised and labelled by the State; as such representative of French know-how and art of living. The traditional fruit processing methods developed by the company are original and specific. They essentially favour the mastery of the human hand on the cooking part, rather than with machines; which makes the company an authentic Manufacture. In the workshops, the jam makers and cooks carry out the cooking of the recipes in custom-made open cauldrons, choosing the ingredients, the quantities used and the cooking times. The organic fruit used comes mainly from the Mediterranean basin and the sugar is exclusively cane sugar, favoured for its particular taste and naturalness. Only the potting, canning, labelling and packaging phases are mechanised.

Awarded by the Institut Supérieur des Métiers, this EPV label, created in 2005 by the Ministry of Small and Medium-sized Enterprises, highlights establishments that have an economic heritage consisting in particular of a rare, renowned or ancestral skill, based on the mastery of traditional or highly technical techniques and confined to a specific territory. These companies often constitute an economic showcase for their territory.

At the same time, and for many years, the Manufacture has been committed, through its founder, to a Corporate Social Responsibility (CSR) approach labelled PME+ to promote employment, the quality of life at work and that of its environment: and of course its human values of brotherhood and subsidiarity.

Today, the family-run Manufacture is a modern company, certified to the highest standards of quality (ISO 9001) and food safety (ISO FSSC 22000). It is also certified BIO for France, Europe, North America and Asia Pacific by the national organisation ECOCERT. For its development, it is a member of the BPI France Excellence network and a privileged partner of Business France, a government structure that supports companies in their development, ecological and energy transition, innovation and export projects.

For all these reasons, the Comtes de Provence recipes have received numerous distinctions and medals in food competitions in France and abroad: Concours Général Agricole Paris, Great Taste Awards London, SOFI Awards New-York... They have also acquired a great reputation in France and in about twenty countries throughout the world where they are distributed.

One day a week, the Manufacture organises visits to its workshops and reveals the secrets of its jam-making to tourist groups. Awarded the Quality Tourism label in 2014, these visits are part of the programme of the Route des Saveurs et des Senteurs de Haute-Provence, an association that brings together 18 local companies, guardians of authentic and ethical know-how in the food, cosmetics, aromas and perfume industries. Proud of its industrial heritage, the Manufacture is also part of the French Fab network which promotes the know-how and qualities of French industrial companies.

Our products are recyclable

Delivery in England and Europ 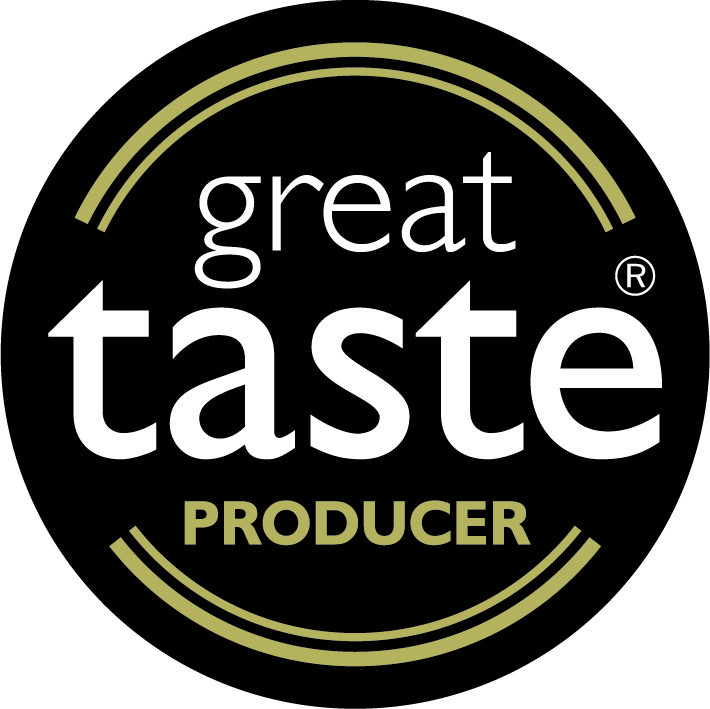 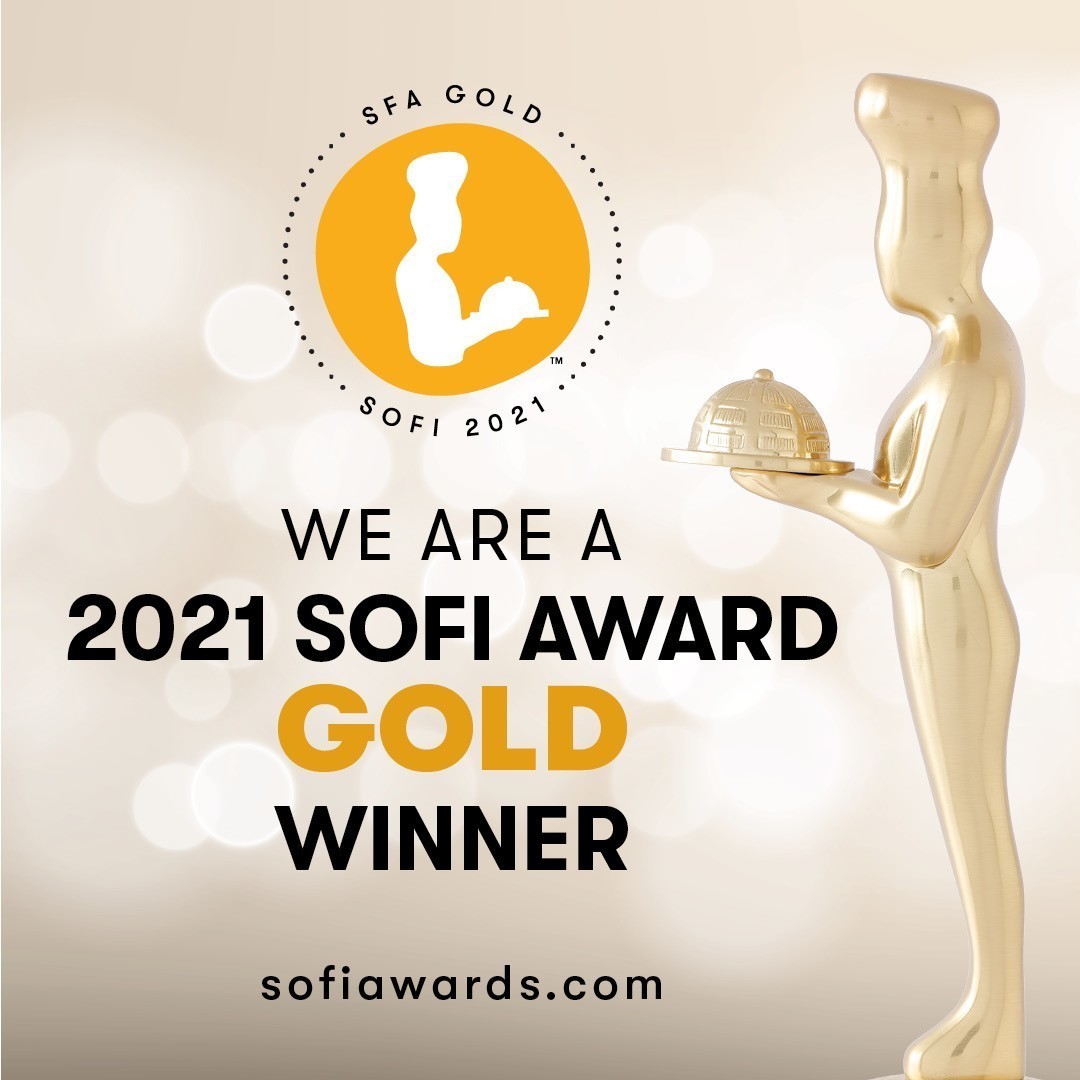